If you’re not willing to change your company’s processes, then you’re probably not innovating 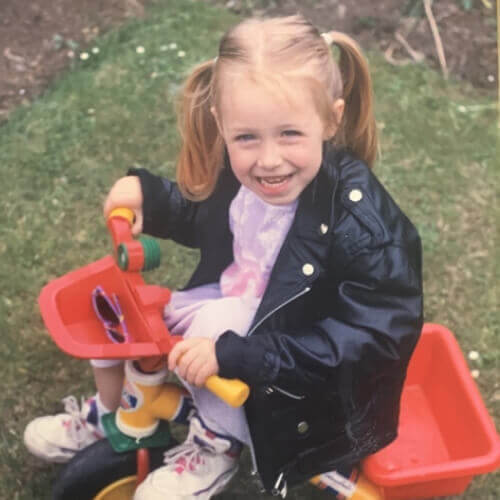 There are those who think because they have a policy, it’s job done. No need to have a difficult conversation or review processes. The potential for change has been readied for the moment it happens.

Except if you don’t seek it out, it will not happen. It’s got to go further than an intention or ambition - it’s an active, sometimes painful, always challenging process.

Even if you’re the person who leads the company, who lovingly developed the original processes and crafted the foundations, you must want to make it better tomorrow than it is today. You might not be the person who can come up with new ideas so you need to find and empower the people who will. Looking within the team you have is a good place to start rather than assuming this can only come from a Chief Innovation Officer - and if you want to know why, check out Rachel’s piece on why this can be a terrible idea for a company!

The overriding issue with introducing change often lies with how it impacts on people. This is especially true in big corporations where one change could impact on many individuals in different teams. Even if you have 90% of the people bought in, that remaining 10% can derail the whole plan. And it’s likely not borne out of something malicious - people in these situations normally worry they’re being digitised out of their job. On face-value it’s valid - even my job is challenged by digitisation. You can find a site and type in that you want this image with that text and this animation. But I believe people will always want to have that person-to-person interaction because not every question or need we have will be met by a pre-designed algorithm.

When you don’t address this common issue, when people aren’t willing to engage with change, innovation can’t happen. I’ve seen organisations where they want a new process to work across multiple teams but because each group didn’t get on board the new process wasn’t adopted universally and it falls down.

The solution is bringing everyone on board from the outset and turning the naysayers into supporters. You achieve that by involving everyone in the process, giving people ownership and asking them how to improve things they don’t like. It was easier before Covid19 when we could get people together in a room and discuss problems between teams - but that’s just something we need to accept and move on with. Not having those conversations is a much greater problem than doing it via Zoom.

I see the benefit of bringing people together to look at the common problems we all face and find solutions, do things better. People will either want to do this or not. But - particularly in the current situation we’re facing - those who do will reap the rewards.

Head up your business' innovation?